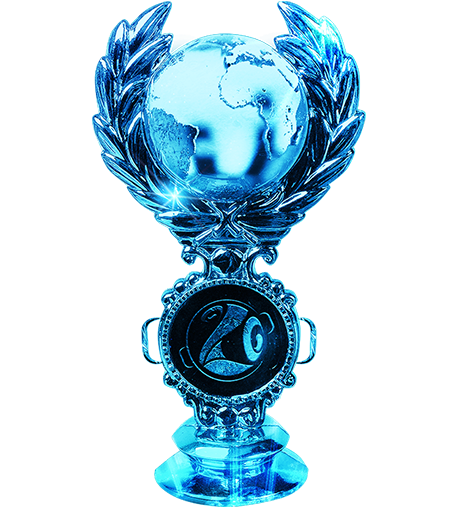 World Paella Day is a recognition to the most universal plate of Spanish gastronomy. A day in which the Valencians share our great dish with the rest of the world to celebrate, beyond recipes and ingredients, the internationality of the paella. A meal of humble Valencian origin that has transcended all borders. With eight million yearly searches on the internet, making it the fourth most important dish on the planet.

It symbolizes the abstraction of an overhead view of a paella, where the broth of rice forms a fluid and organic world, mixing the flavors of all the ingredients and, at the same time, reflecting the path followed by the paella around the world. The inspiration for the color palette comes from the turquoise that represents the Mediterranean Sea, accompanied with the shades of yellow and orange as a mixture of the broth and together we do the color simile with the flag of Valencia. 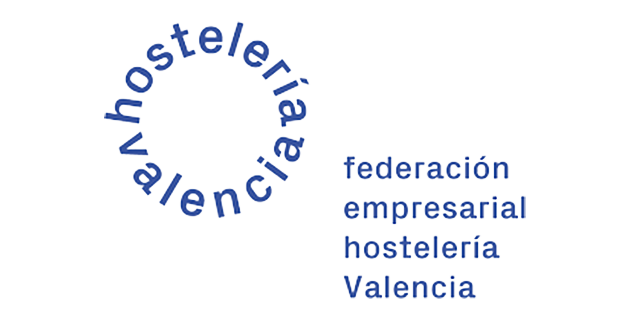 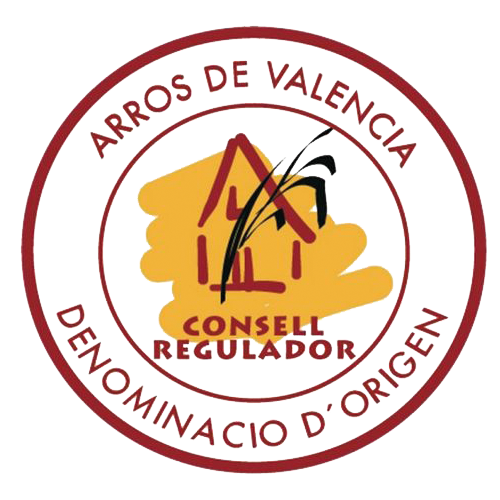 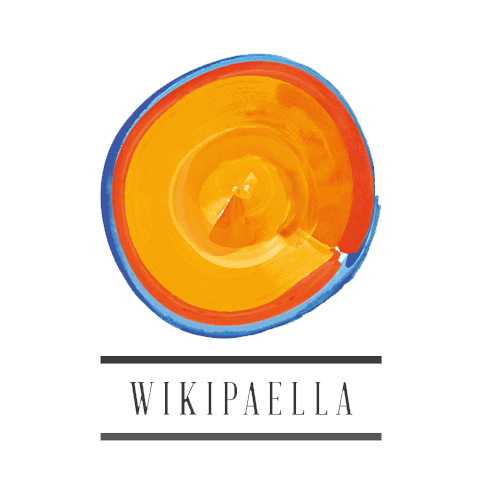